The Wealth Training Company for Multiple Streams Of Passive Income

Introduction to The Wealth Training Company 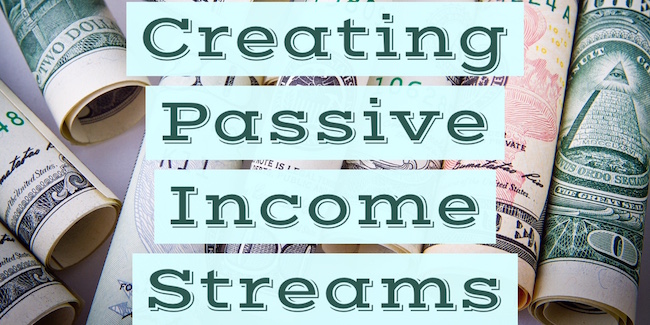 Who is Darren Winters?

Darren Winters is a very active public speaker and proponent of Mastering Business Investment, his own course about spread betting on shares trading. He claims to have spent a lot of his own time and money being mentored by the best share trading experts in the world in order to become highly skilled in this field. He also claims to have made many millions from his expertise, and offers his training courses in order to share his knowledge and expertise.

There is another story about Darren Winters however, and of a failed company, Amicus, which left many creditors unpaid when going into liquidation. See the below story from The Guardian:

Here is their home page and website under the company´s title The Truth About Darren Winters, Business and Investing Mastery, so you can hear another view.

Multiple Streams Of Passive Income Or A Trickle? 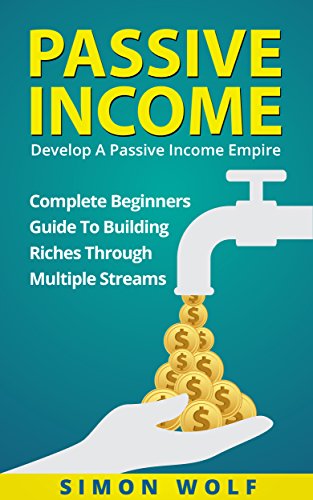 Multiple Streams Of Passive Income Or A Trickle

What is Wealth Training Company?

Wealth Trading Company is a trading name of WIN, Winters Investment Network, of which Darren Winters owns 99 shares out of 100. The other share is owned by his partner.

Darren Winters claims to have intimate knowledge of the stock markets and trends during economic cycles, and the relevant stages for share trading, and the best type of stocks to invest in at each stage of the cycle, which are:

He proposes leveraging the power of Compound Returns consistently.

All this knowledge forms the basis for educational and training courses which are offered by The Wealth Training Company.

What is Good About The Offer From The Wealth Training Company?

People who have subscribed to Darren Winters courses express satisfaction about the amount of information which they receive.

There are many testimonials about Darren Winters and his training from The Wealth Training Company.

As part of his charitable efforts, Darren teaches children about his courses so that they have knowledge about shares trading to assist their future development. The proceeds from the events are all given to charity.

What is Bad About The Offer From Wealth Training Company?

We have not read anything particularly bad about Darren Winters, in fact we were surprised how little information is contained on Darren Winters personal Facebook page. 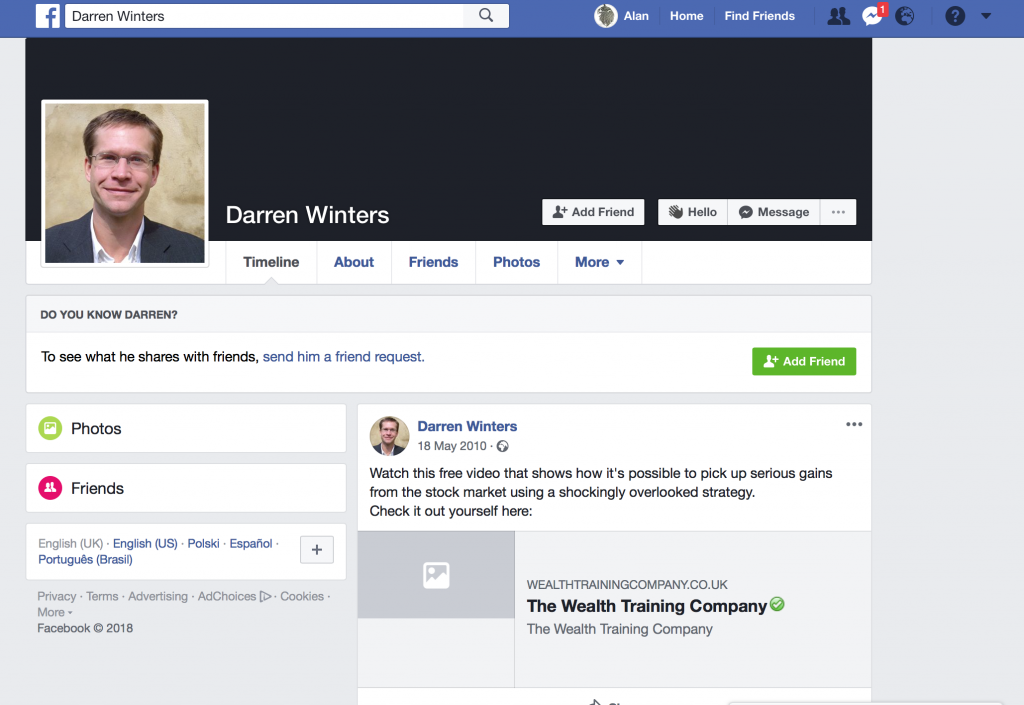 How Much Do Products From Wealth Training Company Cost?

The cost of Darren´s Wealth Training course is around 2000GBP, although full prices without discounting would be around 3000GBP and for those committing at the Digital Nomads event on 29-30 June 2018,  he gave a lot of valuable bonuses.

We have yet to try out any of Darren Winters products, so will make a recommendation in due course, when we have been able to make an assessment whether these products can contribute to your multiple streams of passive income.

In the meantime, if you have personal experience of Darren Winters, Business Investing Mastery or the Wealth Training Company, you are welcome to make a comment, or submit your own review, which we would be happy to receive.

I am a project manager who has recently taken an interest in online marketing, having been interested in computers and computing for many years. I joined WA at the end of August 2017, and am enjoying the journey of learning with them, hoping for greater success in 2018.