Introduction To The Sales Process

A sales process flowchart or process map can be produced to represent the conversion process stages and can be adapted depending on the number of stages of the sales process.

For example, simplified sales sequence examples are shown below: 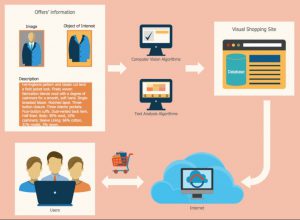 An Example of the 5 Step Conversion Sequence is Shown Below: 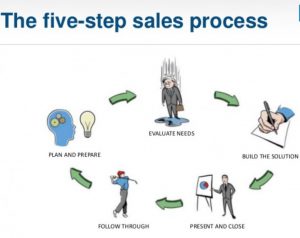 An Example of a 7 Step Sales Sequence: 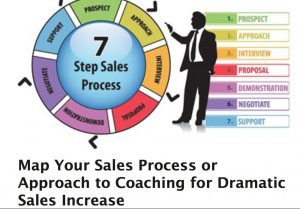 These diagrams explain that a purchaser may not purchase on the first or even second contact with a supplier, in fact it may take up to 7 or even 9 times before a prospective purchaser is ready to make a purchase, having researched the market, evaluated options, and familiarized themselves with your offer, and also most importantly built sufficient trust with your brand.

The definition of Sales Funnel is a Process into which a purchaser is enticed into the mouth or entrance to the funnel usually with a low(er) value product and is offered various other products as Up-Sells, Down Sells, or Cross-Sells before they exit the sales funnel. 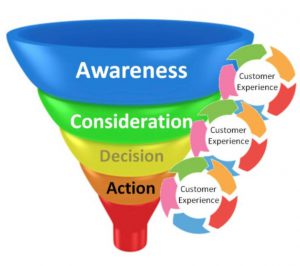 The Sales Funnel usually starts with a Lead Magnet such as a free offer, for example, an ebook, or downloadable information, which is offered by a vendor in return for which a potential purchaser enters their email address. This initial transaction provides the contact details for the vendor to inform the potential purchaser of offers in which they may be interested.

The potential purchaser goes through four stages prior to concluding a purchase:

The definition Upsell means the offering of another higher value product in a Sales Funnel, usually after an introductory offer has been made by the vendor and accepted by a purchaser. 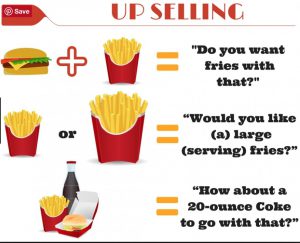 As an example of upselling, an Upsell in the context of a restaurant business would be the offer by MacDonalds Fast Food Restaurant of french fries and a shake, in addition to their basic offering of a burger.

The definition Downsell means the offering of another lower value product in a Sales Funnel, usually after an introductory offer has been made by the vendor and accepted by a purchaser, and a subsequent Upsell has been declined. 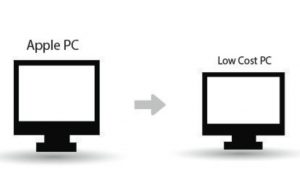 The definition Cross Sell is the selling of an additional product or service to an existing customer.

So in this scenario, the customer is not new, there have already been sales previously so a certain level of Trust has been established between the vendor and purchaser.

The effort or Sales Intent is to increase the value of orders by selling additional items to the existing customer.

Here are some real examples of Sales Funnels Templates Showing ¨Doorbuster¨ offers, Upsells and Downsells which you can adapt and use as templates for your own sales funnels if you wish. 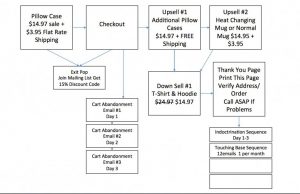 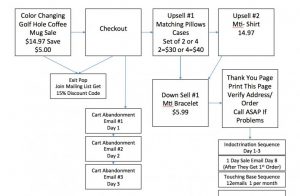 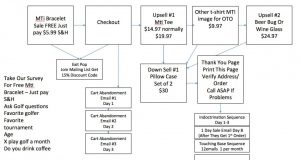 In order to succeed at making conversions, you need to fully understand the whole process of how to market your products and services, to the right audience, and how to encourage prospective purchasers to move from a state of unawareness about your product to sufficient trust to make the commitment to buy.

This is related to Branding, and this is the subject of a separate post.

What type of sales funnel is appropriate for someone that has an affiliate marketing business? Can all three types of funnels be used? I know I can use up sells of products that I offer but how would you go about using a downsell type of sales funnel? Thanks for the info

Hi Thanks very much for your comment. Affiliate marketing needs a squeeze page to collect emails (unless you are using other sources such as Solo Ads, or Facebook advertising). One you have the email list you can email special offers to all of your contacts which can be Upsells to an Affiliate link on a Landing Page. If your contact does not take up the Upsell you can set up automated emails to offer Downsells, say one or two day afterwards. Once you have the list you can offer pretty much anything except annoy your customers. Thanks. Alan